Racially Profiled Pastor, Savagely Beaten by the Police, is Denied Justice Once Again by the City of New York

Racially Profiled Pastor, Savagely Beaten by the Police, is Denied Justice Once Again by the City of New York

In the evening of March 15, 2007, Pastor Del Valle was driving his white SUV on his way to church in the Bronx where he was intending to minster to his congregation.  Unbeknownst to him, at the very same time, NYPD officers in the same neighborhood stopped Pastor Del Valle’s car without justification. Seconds after the stop and without verifying any identification, Pastor Del Valle was ripped from his vehicle and thrown face first onto the concrete. Ten officers then brutally assaulted him with kicks and punches to his head and body. Pastor Del Valle later learned that the NYPD officers were responding to a city-wide dispatch for a fleeing felon, who was merely described as a “Hispanic male driving a white SUV”.  At trial, the officers confessed that after hearing dispatch, they stopped the first Hispanic man they saw- sealing Pastor Del Valle’s fate as another innocent victim succumbing to racially charged police brutality.

The Pastor was rushed to the emergency room via ambulance where he was treated for loose teeth, contusions, and bruising to his face, neck and back. The blows to his head resulted in a traumatic brain injury, which required 8 years of medical treatment. 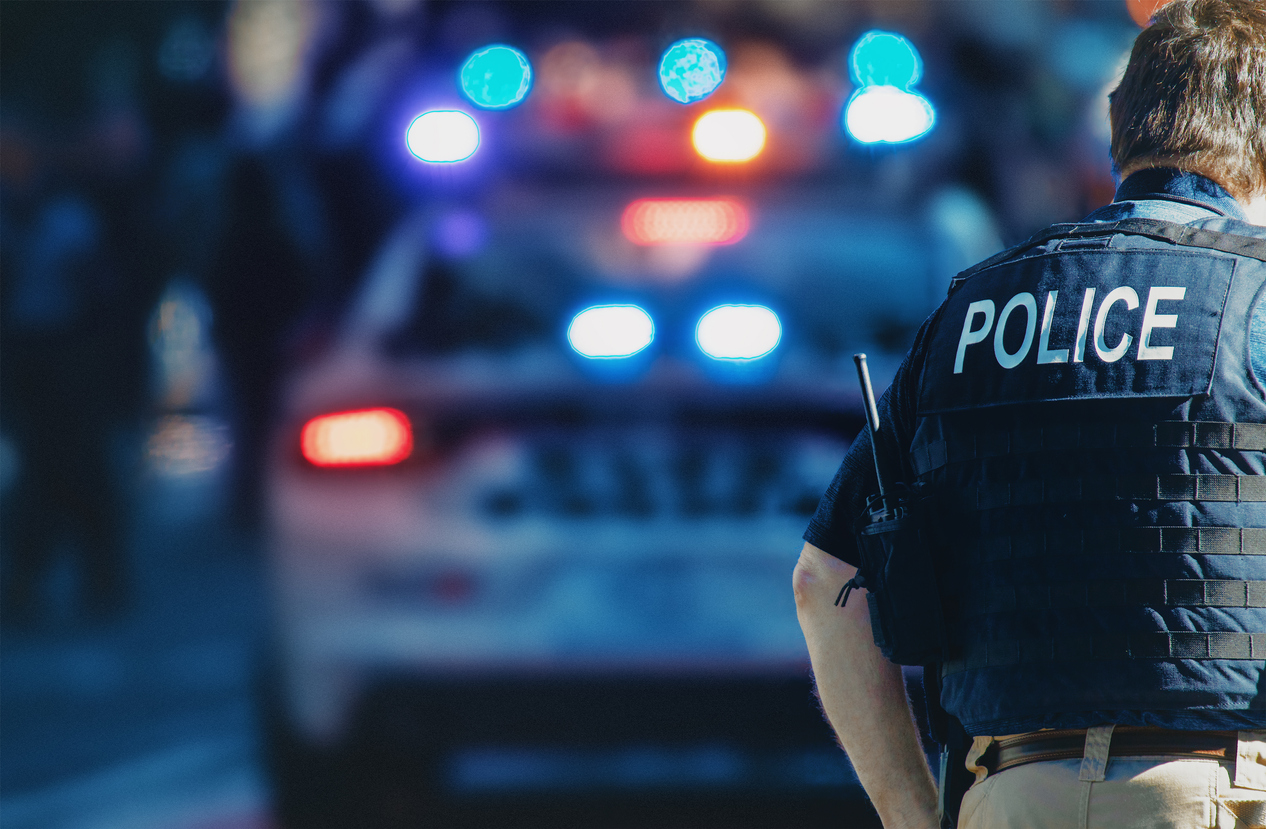 After a lawsuit was filed against the City of New York, the City delayed Pastor Del Valle justice for 13 years by abusing the overburdened New York City justice system with unnecessary litigation.

Prior to trial, the City of New York offered to settle the case for $150,000.  The pastor upon advice and counsel of our office rejected the offer.  Even more disturbing, the City then reduced its offer to $50,000 during jury selection. Again, upon our advice and counsel, Pastor Del Valle allowed us to reject the offer and proceed to trial where we presented all the evidence to the jury. After just five hours of deliberation, the jury rendered a verdict of $9,000,000.

Immediately after the jury’s decision, the City motioned the Court to stay the verdict in order to appeal—again denying the Pastor the just compensation he was rightfully awarded. The appeal process is expected to last an additional three years.  The arrogance of the City standing behind the injustice of the NYPD toward our client is particularly troubling especially in these difficult times.  The City once again is attempting to delay justice to this badly injured victim who has and will continue to have debilitating injuries as a result of the City’s vicious attacks on people of color.