Michael S. Lamonsoff, Esq., has made numerous television appearances both locally and internationally. He has appeared regarding The high profile cases he and his firm litigates as well as providing commentary about trending legal matters highlighted in the media. He’s appeared on CNN, MSNBC, ABC, NBC, CBS, FOX as well as German, Chinese and Brazilian TV.

WPIX: Michael represents client who was wrongfully incarcerated for 18 years

Accident victim shares his experience while working alongside of Michael Lamonsoff

Michael Lamonsoff reveals why construction accident deaths are on the rise

Michael Lamonsoff is interviewed to discuss proceedings for police brutality

Michael examines funeral nightmare and how it could’ve been avoided

MSNBC coverage of violent police brutality during a legal protest

Michael Lamonsoff discusses Litigation practices and when to go to Trial

Michael represents client, an assault victim of a Hate Crime

Michael talks about incident involving a teacher assaulting a student

Michael on ABC7 discusses the deadly but foreseeable explosion in Manhattan

Michael discusses client who was beaten for Public Safety’s mistake

Minister being harassed by Police, who constantly visit his home

Mr. Lamonsoff has been featured on most national radio stations including 710 WOR, 1010 WINS and has appeared with both Angie Martinez and Charlamagne Tha God from the Breakfast Club of Power 105.1 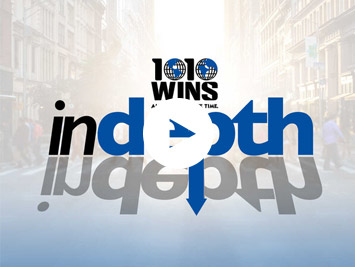 Mr. Lamonsoff Interviewed by WINS 1010 News on the Filing of Lawsuits for the 1/8/2021 Tragic Bronx Fire 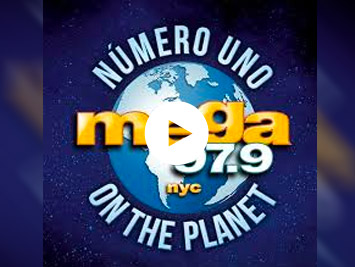 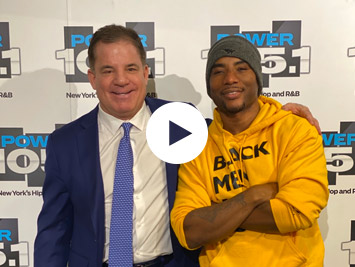 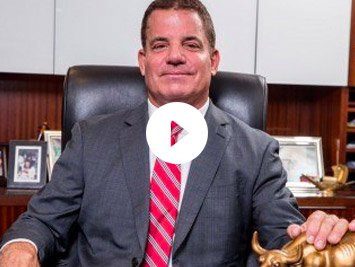 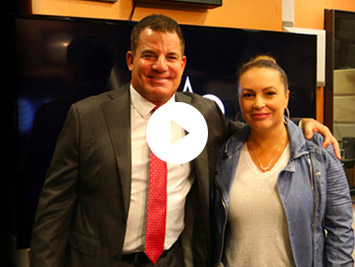 Michael on the air with Angie Martinez on Power 105.1

Mr. Lamonsoff has been widely quoted in the print press regarding the high-profile cases his firm handles as well as trending legal issues in the media.

Mr. Lamonsoff has been interviewed in many magazines and publications.